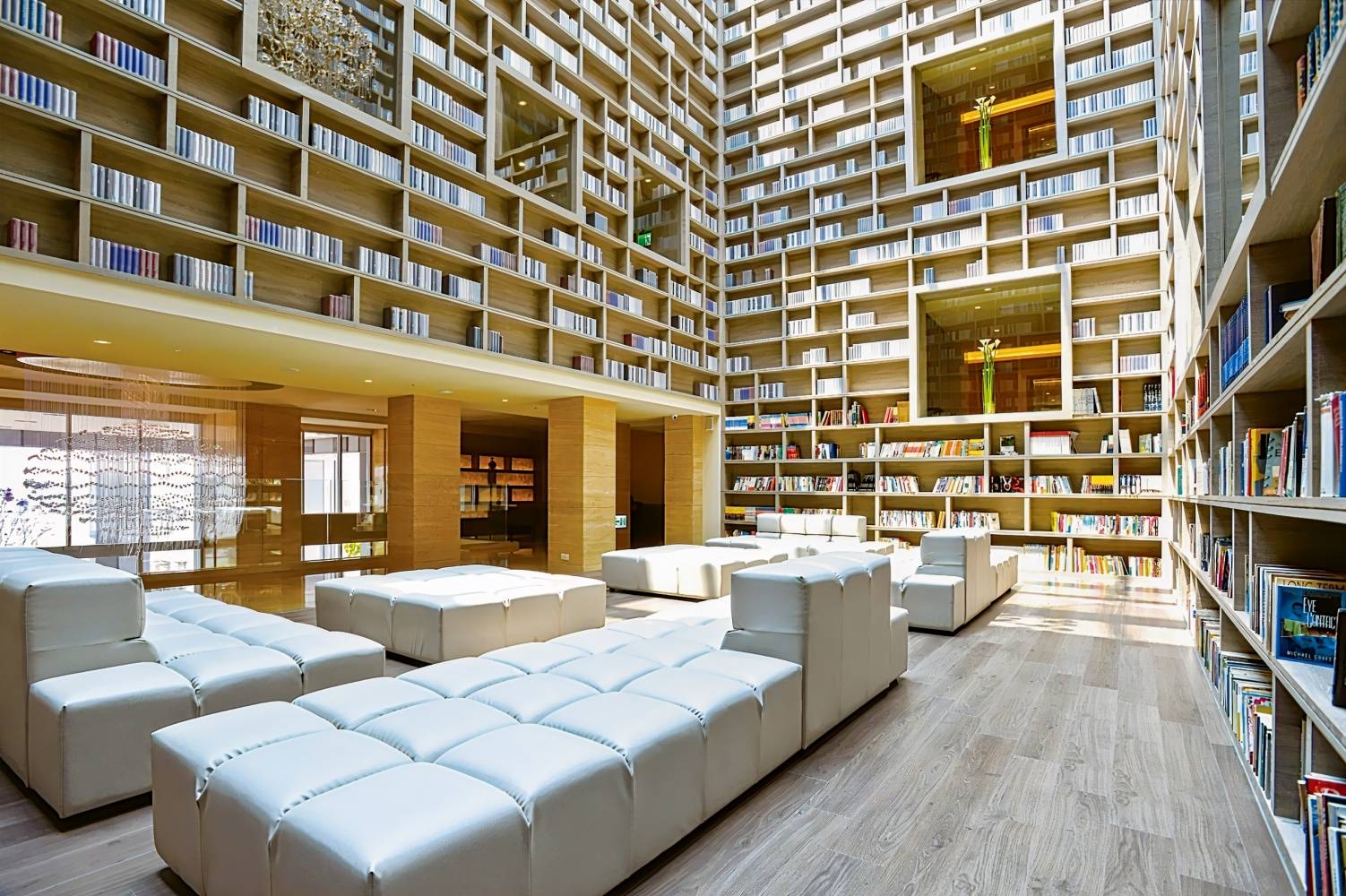 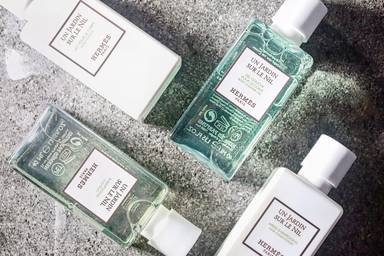 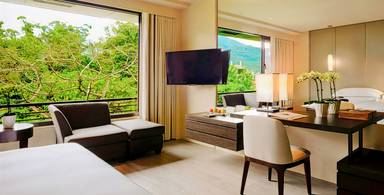 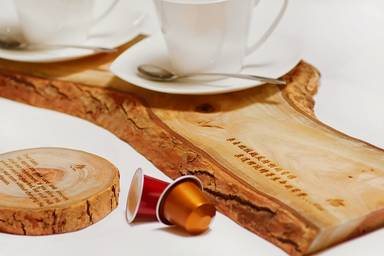 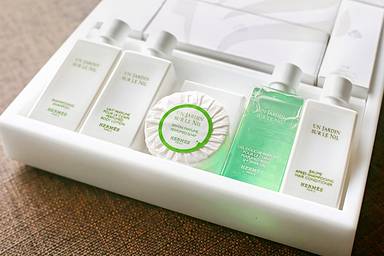 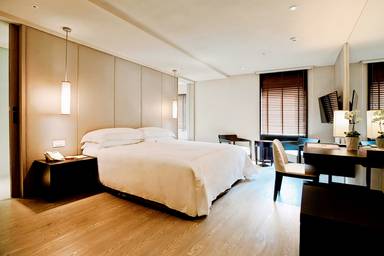 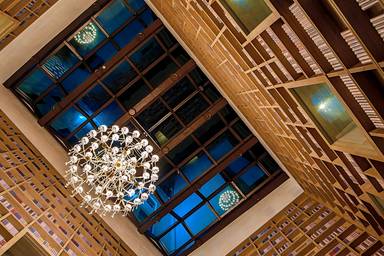 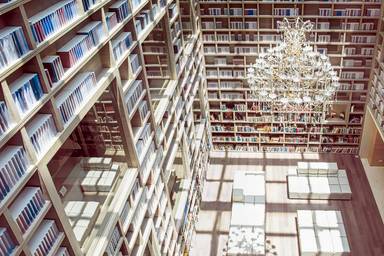 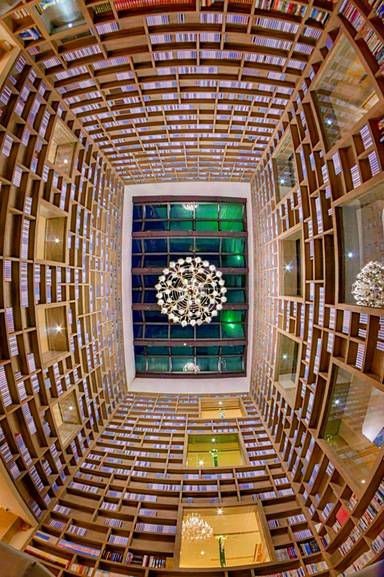 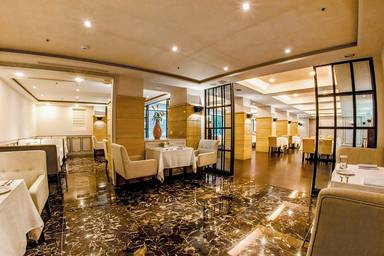 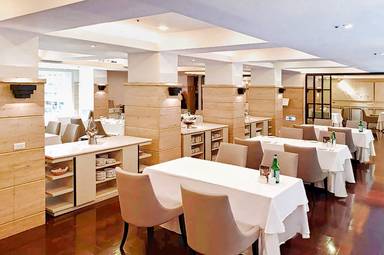 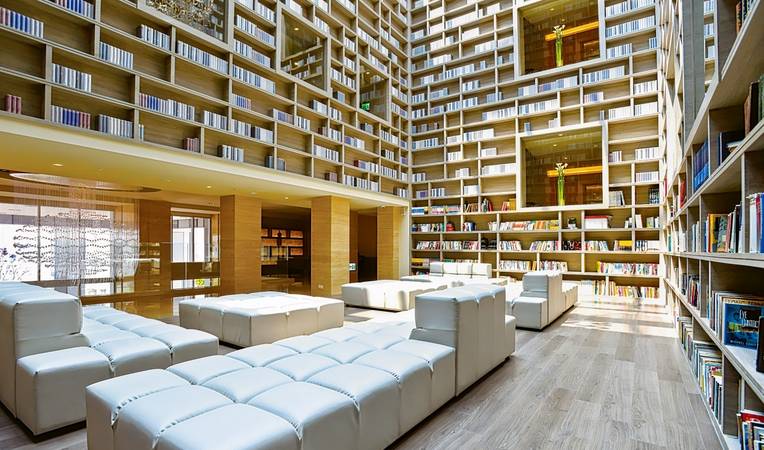 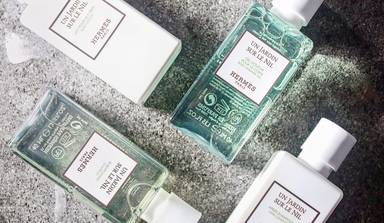 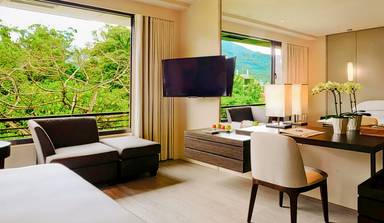 Descripción
The Gaia Hotel is an extremely quiet place hidden in Beitou. It is a leisure resort hotel filled with some European minimalist styles.
During the trial operation period in 2014, it won the top 3 of the top 10 hot spring hotels in Taiwan to become the best hotel in Beitou.
After its new opening in March 2015, it immediately became the most shining pearl of Beitou.
In 2019, it has even successfully awarded a fivestar rating by the Tourism Bureau to regard as the latest five-star hotel in Beitou since then.